Found some Olympus Raw Files that I can now read... I did use the jpeg files a few years ago, but the raw files are so much more useful... any here is one of BOB back in her flying days: 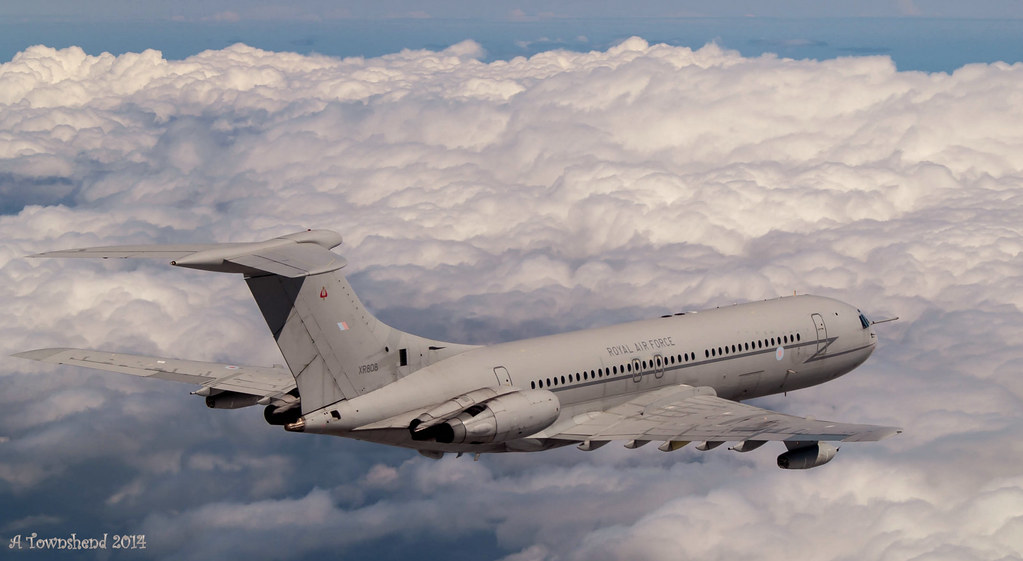 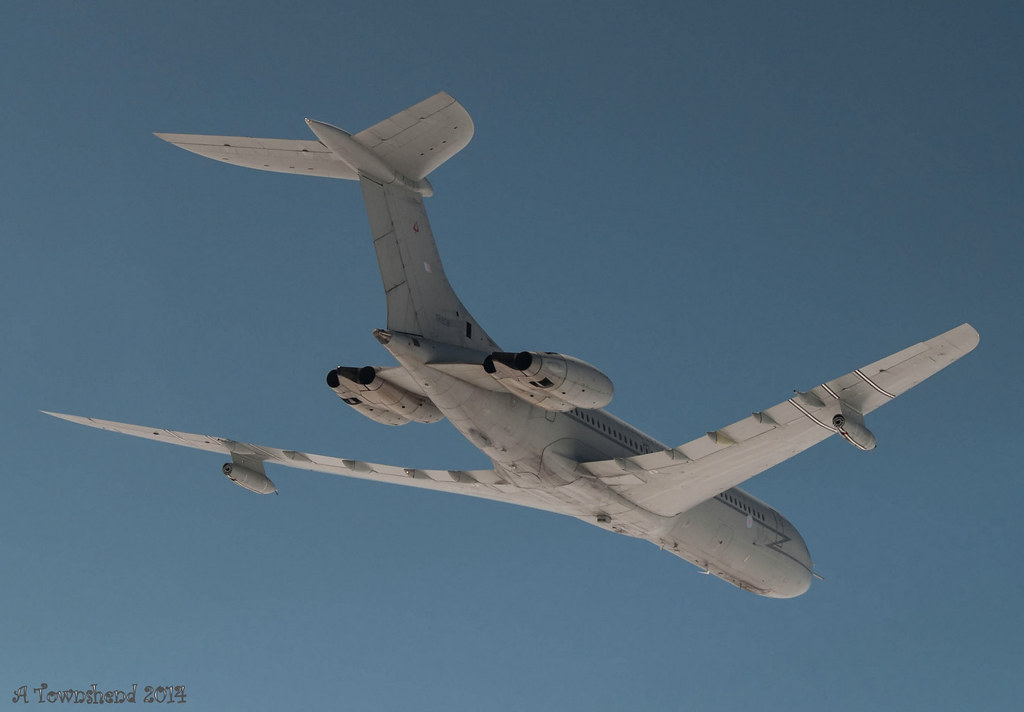 Vickers VC10 C1K XR808 "BOB" by ZZ330, on Flickr
Well, the good news is that she is now being dismantled in preparation for the mvd to Cosford... I am sure it will take a while, but she is on her way...

Wow, that's an incredible photograph!! Good to hear BOB is getting ready for his journey.
Top

Isn't it funny that you see Bob as a he where as I called her a her... I have always seen the VC10 as female and Bob as Bob in Black Adder. I am not sure how far back Bob was known as Bob... but I have always seen ac like ships as her...

Looking forward to seeing how they are going to move the big bits of her to Cosford... a major piece of road haul!!

BOB is the only bloke amongst the fleet for me, he has a tail tattoo and is troublesome... surely a bloke

Wasn't Bob in Blackadder a woman? I always tried to avoid that programme as I hated it but I was forced to watch many episodes

It's going to be a pretty impressive sight when BOB is transported to Cosford, several low loaders bringing the roads to a standstill, will they split the whale tail in half, i.e. remove the top bit? I hope nothing majorly destructive that needs welding back on will be done. No idea what route they will take but guessing it's gonna be the M6. Shouldn't be a problem actually, the M6 is always at a standstill anyway!
Top

Tonks:
I think I've mentioned somewhere before now that I've no recollection of 'Bob' in daily use back in mid/late 70s, and that the aircraft were referred to then simply as '808,' '105' and so forth. And if a gender was needed, I'd say always feminine! Either way, Hallelujah that she/he is going to Cosford in the end - there should then be four airframes I've flown there, Meteor NF14, Argosy, Belfast, and VC 10!
Ian Macmillan
Top

I retired as a GE in 83 and I agree with you I had never heard 808 call BOB in my days with the fleet. Roy
Top

I am convinced it came from "Bob" in Blackadder. Whilst she was in one of the earlier series she was seen most of in Blackadder Goes Fourth, the WW1 series which first aired in 89, but became really popular when it was released on video in the 90s.

Anyway, being on 101 in the 90s meant I had nothing to do with the C1K, but I certainly remember her being called Bob in the early 2000s when I rejoined 10 and we flew all Mks.

The first of the two is probably my favourite picture of a VC10. Lovely shot!

Brilliant to hear the road move is going ahead too.
Top

'Bob' first appeared in Season 2, episode 1 (first aired January 1986), only to be swept away by Lord Flashheart at the end of the episode.
[youtube]http://www.youtube.com/watch?v=BLTR8qYWJbQ[/youtube]